Traumatic brain injury; stroke, poor memory, other medical conditions affecting the brain, this is a little gem for people in rehabilitation, recovery to benchmark their engagement with lifelong learning. Speech therapy after a TBI introduced techniques to assist memory. I used to watch TV and write notes, especially politics, notes in my day journal; it helped. 30 years on I have too many notebooks but the brain must be kept active; it is too easy to lean into dementia post TBI and we all have choices to make.

Pocket worthyStories to fuel your mind

Train Your Brain to Remember Anything You Learn With This Simple, 20-Minute Habit

This 100-year-old method has been making the rounds again—it’s worth getting around to.

Read when you’ve got time to spare. 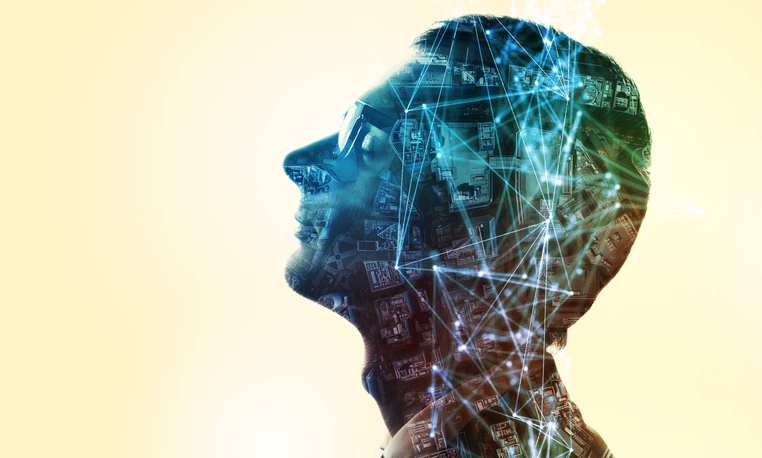 Not too long ago, a colleague and I were lamenting the process of growing older and the inevitable increasing difficulty of remembering things we want to remember. That becomes particularly annoying when you attend a conference or a learning seminar and find yourself forgetting the entire session just days later.

But then my colleague told me about the Ebbinghaus Forgetting Curve, a 100-year-old formula developed by German psychologist Hermann Ebbinghaus, who pioneered the experimental study of memory. The psychologist’s work has resurfaced and has been making its way around college campuses as a tool to help students remember lecture material. For example, the University of Waterloo explains the curve and how to use it on the Campus Wellness website. I teach at Indiana University and a student mentioned it to me in class as a study aid he uses. Intrigued, I tried it out too–more on that in a moment.

The Forgetting Curve describes how we retain or lose information that we take in, using a one-hour lecture as the basis of the model. The curve is at its highest point (the most information retained) right after the one-hour lecture. One day after the lecture, if you’ve done nothing with the material, you’ll have lost between 50 and 80 percent of it from your memory.

By day seven, that erodes to about 10 percent retained, and by day 30, the information is virtually gone (only 2-3 percent retained). After this, without any intervention, you’ll likely need to relearn the material from scratch.

Sounds about right from my experience.

But here comes the amazing part–how easily you can train your brain to reverse the curve.

With just 20 minutes of work, you’ll retain almost all of what you learned.

This is possible through the practice of what’s called spaced intervals, where you revisit and reprocess the same material, but in a very specific pattern. Doing so means it takes you less and less time to retrieve the information from your long-term memory when you need it. Here’s where the 20 minutes and very specifically spaced intervals come in.

Ebbinghaus’s formula calls for you to spend 10 minutes reviewing the material within 24 hours of having received it (that will raise the curve back up to almost 100 percent retained again). Seven days later, spend five minutes to “reactivate” the same material and raise the curve up again. By day 30, your brain needs only two to four minutes to completely “reactivate” the same material, again raising the curve back up.

Thus, a total of 20 minutes invested in review at specific intervals and, voila, a month later you have fantastic retention of that interesting seminar. After that, monthly brush-ups of just a few minutes will help you keep the material fresh.

Here’s what happened when I tried it.

I put the specific formula to the test. I keynoted at a conference and was also able to take in two other one-hour keynotes at the conference. For one of the keynotes, I took no notes, and sure enough, just shy of a month later I can barely remember any of it.

For the second keynote, I took copious notes and followed the spaced interval formula. A month later, by golly, I remember virtually all of the material. And in case if you’re wondering, both talks were equally interesting to me–the difference was the reversal of Ebbinghaus’ Forgetting Curve.

So the bottom line here is if you want to remember what you learned from an interesting seminar or session, don’t take a “cram for the exam” approach when you want to use the info. That might have worked in college (although Waterloo University specifically advises against cramming, encouraging students to follow the aforementioned approach). Instead, invest the 20 minutes (in spaced-out intervals), so that a month later it’s all still there in the old noggin.

Now that approach is really using your head.